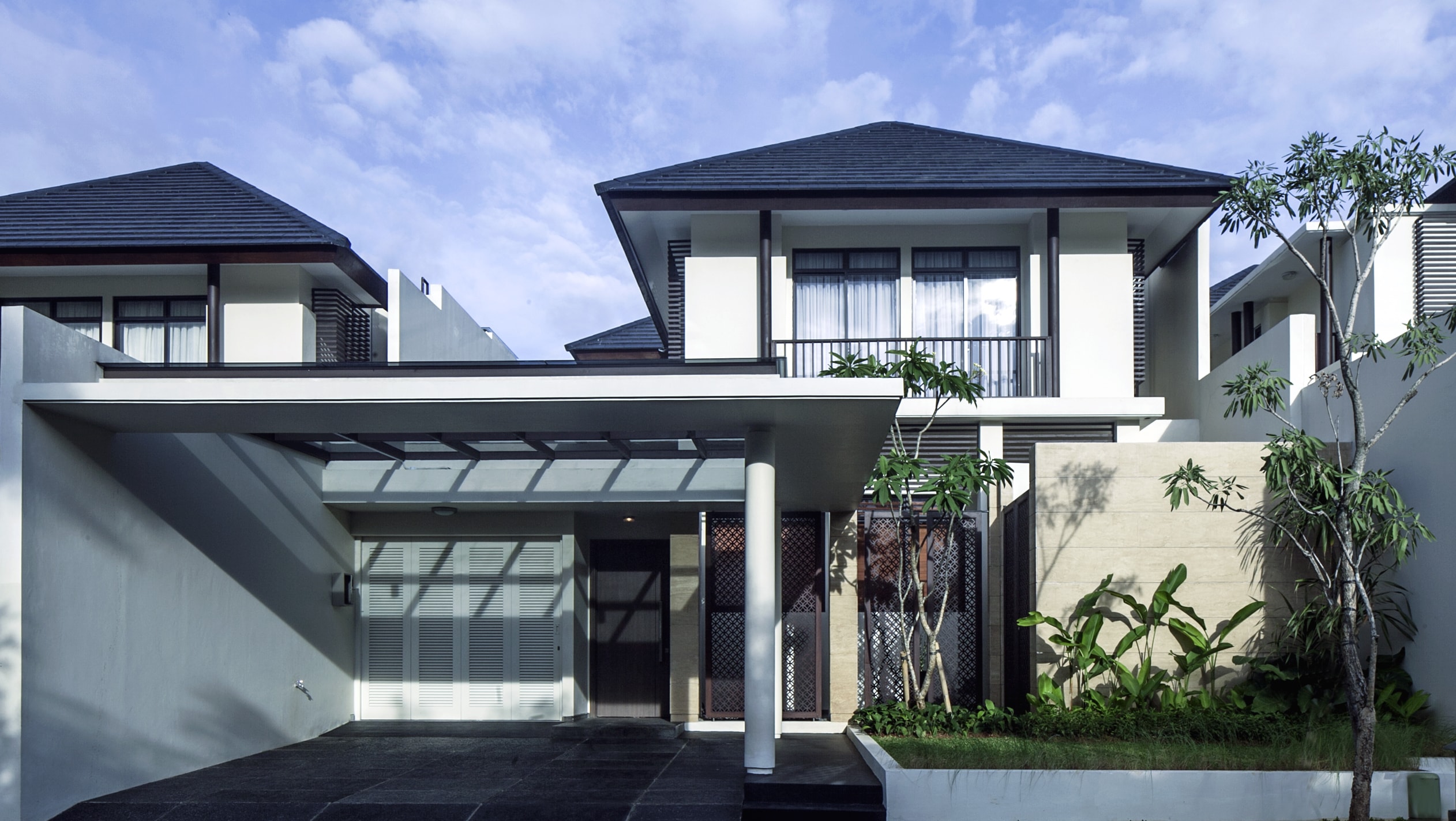 Jakarta (31/10) – Property developer PT Intiland Development Tbk (Intiland; DILD) reported its financial performance for the nine months of 2018. According to its consolidated financial statement for the period ended September 30th, 2018, the Company booked Rp2.4 trillion in revenues, a 40 percent rise compared with Rp1.7 trillion recorded in the same period in 2017.

Intiland’s Director of Capital and Investment Management, Archied Noto Pradono explained that the increase in revenue was supported by, among others, recognition of land sales which is classified as non-core business category. The land sales was recorded under the residential development segment. Other contributors of this segment were projects such as Serenia Hills in Jakara, Graha Famili and Graha Natura in Surabaya, and Talaga Bestari and Magnolina Residence in Tangerang.

“Landed Residential segment was able to contribute Rp1.2 trillion or about 50 percent of the total revenue. Compared with last year, the revenue from this segment surged by 255 percent,” said Archied.

The investment properties segment, which is a source of recurring income for the Company, contributed Rp430.6 billion or 18 percent to the total revenue. The figure is a 24.5 percent increase compared with Rp345.9 billion recorded in the nine month period in 2017.

Archied remarked that the increase in recurring income from the investment properties segment was mainly supported by higher revenues from offices rentals, such as at South Quarter and Intiland Tower. In addition, recurring income in this segment were generated from rental of retail spaces and warehouses, as well as management of sports clubs and golf courses.

“The majority of the recurring income was from management of facilities and amenities, offices, and industrial estates,” he added.

“In general, revenue performance in this year is better compared with last year. Numerous projects are entering completion phase and as a result sales can be fully recorded as revenue,” explained Archied.

Although revenues grew, the Company’s profit declined in the nine months of 2018. The Company recorded a gross profit of Rp719 billion, a slight increase compared with Rp706 billion recorded in the same period in 2017.

“The drop in net profit was primarily caused by increases in interest expense on working capital needed to complete construction of projects. Other factors for the decline include reduction in gross profit margin from sale of non-core assets and higher cost of sales,” Archied explains.

The Company projected that the property market condition until the end of the year will have little to no change and is yet to fully recover. Market conditions along with weak consumer interest to purchase and invest in property will continue to put pressure on sales performance.

In terms of sales performance in the nine months of 2018, the Company has booked marketing sales valued at Rp1.6 trillion or 48 percent of this year’s sales target. The figure is 40 percent lower compared with the marketing sales of Rp2,7 trillion recorded as at September 30, 2017.

Archied noted that one of the factors that caused the drop in sales performance was weaker consumer interest in which they adopted a wait-and-see attitude. Another contributing factor was the lack of new projects launched in the last nine months of this year.

The industrial estate development segment booked Rp45 billion in marketing sales or three percent of overall sales. The contribution was from the sale of industrial land at the Ngoro Industrial Park in Mojokerto, East Java.

By location, Archied said that projects in Jakarta and surrounding areas contributed the largest to the marketing sales with Rp1.2 trillion or 80 percent of overall sales. The remaining Rp319 billion or 20 percent came from sales of projects located in Surabaya.

The Company is keeping track on all trends and market changes. The factors that can affect development of the property market next year include changes in consumer buying interest, investment trends, and government policies.

Intiland is a leading Indonesian real-estate developer with over 45 years of heritage. Listed on the Indonesia Stock Exchange since 1991, Intiland is known to be a trend-setter and innovator in the Indonesian property industry. Over the years, Intiland has developed some of the nation’s most iconic buildings such as its two flagship office towers in Jakarta and Surabaya designed by the late Paul Rudolph, and The Regatta, a seafront luxury condominium in Pluit, North Jakarta, designed by Tom Wright (of Burj Al Arab fame). Its main township development in Surabaya, Graha Famili, has become one of the city’s most prestigious addresses. Today, Intiland’s diversified real estate portfolio includes residential townships, office towers, high-rise apartments, hospitality, industrial estates as well as sports and golf club management. Intiland is also actively involved in various efforts to develop industries and the improvement of the society. The Company is one of the corporate founders of Green Building Council Indonesia and has been running Intiland Teduh, a program established to help low-income families to have decent homes. Intiland embarked on a journey to become the leading lifestyle concept property developer in Indonesia, and is ever closer to achieving this objective.