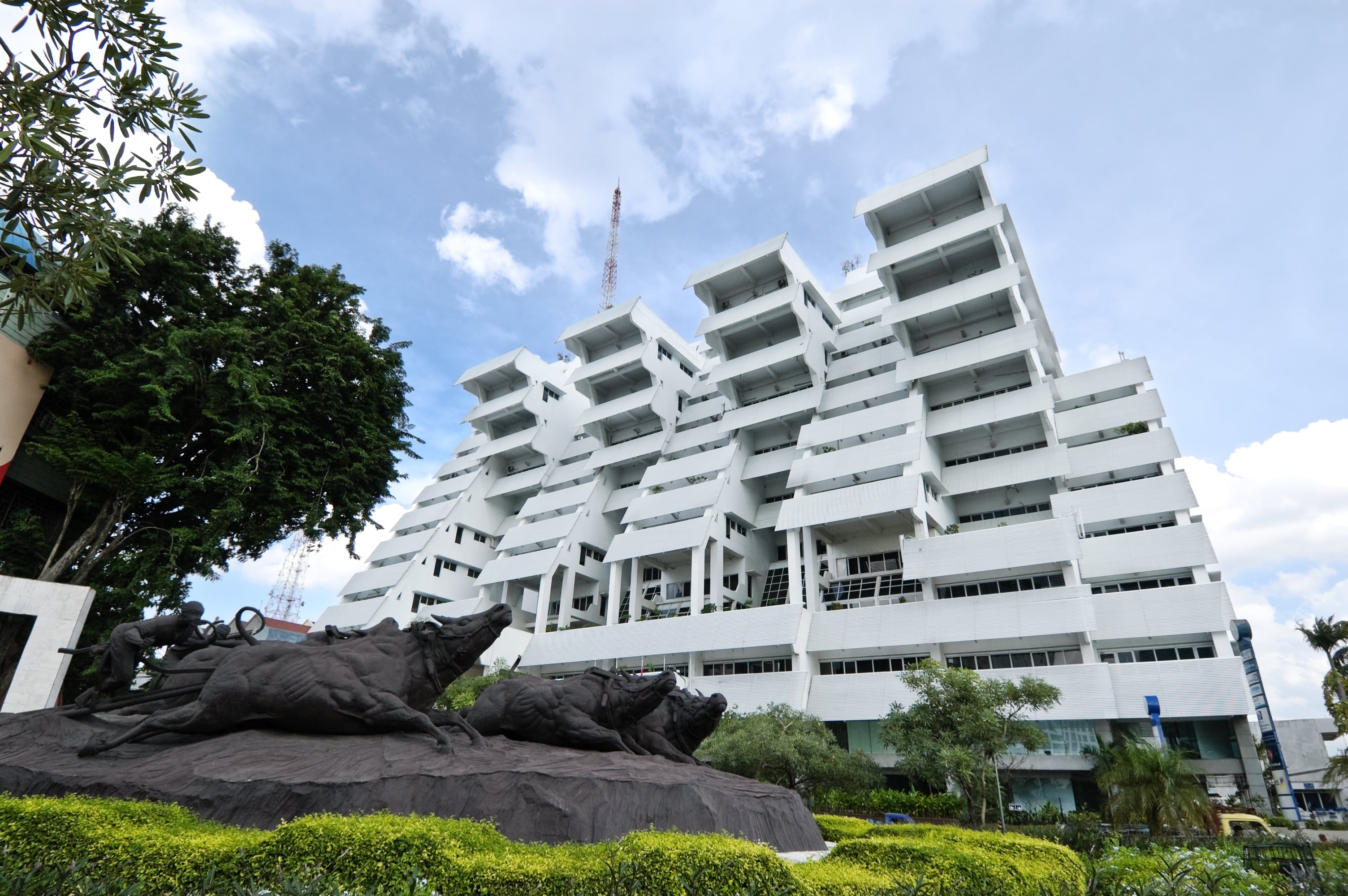 Jakarta (10/28) – Property developer PT Intiland Development Tbk (Intiland; DILD) reported its financial performance as at 30 September 2019. In the first nine months of this year, the Company posted operating revenues of Rp1.9 trillion, a reduction by 23.4 percent compared to the amount recorded in the same period last year, namely Rp2.4 trillion.

Intiland’s Director of Capital Management and Investment, Archied Noto Pradono, explained that the decline in the Company’s business performance was attributable to the changes in the prevailing property market conditions. This year’s growth has been driven more by sales and launching of new residential projects targeting the lower to middle class segment.

This condition has affected the Company’s business performance, as most of the Company’s portfolio of products and inventories is in the mixed-use & high rise and residential targeted at the middle- and upper-class market segments.

“We have not launched many new projects this year. Of the several new projects that we launched, almost all were residential products targeting the middle and upper market segments,” Archied said further.

Archied explained that so far Intiland’s operating revenues have been supported by four development segments. Apart from the development of mixed-use and high rise, residential, and industrial estates, which are a source of development income for the Company, it also records recurring income from its investments in property in the form of leasing office space, property management, and management of sports facilities, among others.

The decline in operating revenues, coupled with an increase in interest expense, resulted in the Company’s weaker net profit performance. Up to the end of the third quarter of this year, the Company posted a net profit of Rp6.5 billion, lower than the same period last year, which was recorded at Rp122.9 billion.

Faced with such situation, Intiland management is striving to pursue and improve its business performance for the full year. Sales of ready inventory are the Company’s main focus and priority in increasing operating revenues.

“We have an inventory of products in several projects that are now ready, such as 1Park Avenue, Praxis, Aeropolis apartments, and residential projects. Sales of these products can be immediately acknowledged and recorded as operating income,” Archied said.

In the midst of the changing market conditions, during the first nine months of this year the company’s sales performance did not manage to achieve the target. The Company recorded operating revenues from marketing sales of Rp862 billion, or only 34.5 percent of this year’s target of Rp2.5 trillion.

“Certain factors contributed to our not reaching the marketing sales target, namely the heavy challenges in recording sales in high-rise products for the upper-middle market segment, and this year we have also been more conservative in launching new projects,” Archied explained.

Until the end of the third quarter, the Company had launched no more than three new residential developments. The three developments are SQ Res apartment, Pinang Townhouse, and the new Zenith cluster in the Serenia Hills residential area located in Jakarta.

The Company’s management is committed to continuing to increase sales to achieve the marketing sales target for the full year. In addition to property sales from ongoing projects, the Company has also received commitment related to the sale of inventories that are considered non-core assets, with a value ranging from Rp375 billion to Rp400 billion.

Archied said that these sales commitments came entirely from non-core assets located in Surabaya. This sales transaction will be realized in stages within this year.

Facing the near-future challenges in the property sector, the Company remains optimistic that conditions will be better in the next year than in this year. The Company has prepared certain key strategies to anticipate market growth and changes, to boost sales performance.

First, the Company will remain focused selling its inventories. Second, the Company continues to develop its ongoing projects. Third, development of new projects will be done with the middle-class segment, a considerably large market segment, as the priority.

“We have prepared several new projects to develop, such as in residential areas, apartments and commercial areas in Jakarta and Surabaya,” Archied mentioned.

The Company has also prepared new development plans for its ongoing projects, such as the Serenia Hills residential area in South Jakarta and the Talaga Bestari residential area, Tangerang.

This expansionary strategy is the Company’s main measure to anticipate the current developments and the apparent recovery in the national property market. The Company remains optimistic that the property market will improve as the national economy expands, investment trends rise, and the national security stabilizes and becomes more conducive to doing business.***