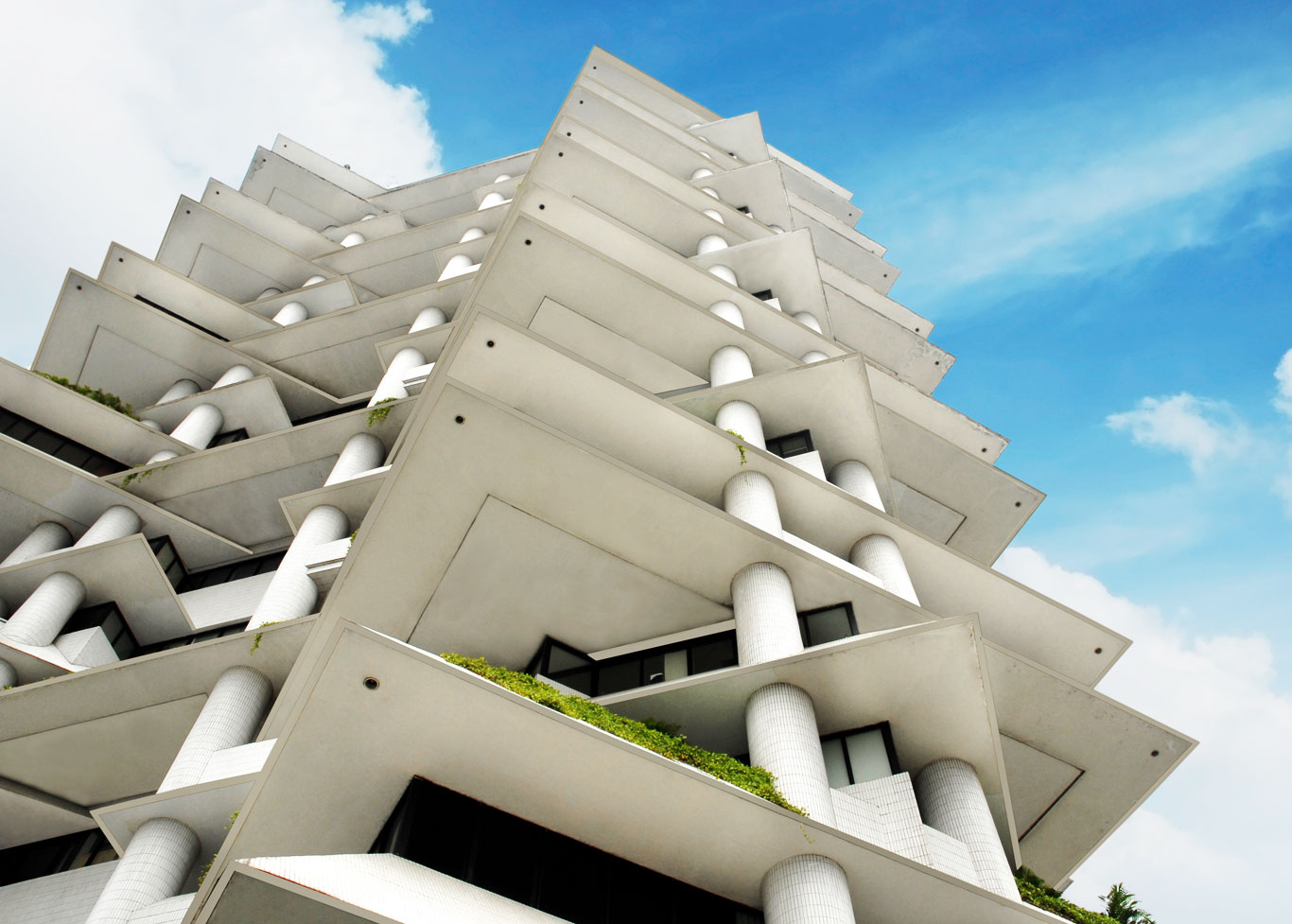 Intiland’s Director of Capital and Investment Management, Archied Noto Pradono explained that the marketing sales figure was equivalent to 67.5 percent of the Rp3.38 trillion that the Company aimed to achieve in 2018. The drop in marketing sales was caused mainly by a weak property market and decline in consumer purchase interest.

“The growth of the property market throughout 2018 has not met the expectations of market players. Consumer purchase interest and investor interest dropped significantly; both consumers and investors tend to adopt a wait-and-see attitude and were more selective with their purchases. The fact is that the market is waiting for the best momentum before making purchases and investments,” added Archied.

The largest contributor to marketing sales was the mixed-use and high-rise development segment, contributing sales valued at Rp1.21 trillion or 53 percent of the total. The figure is 37 percent lower compared with Rp1.92 trillion recorded in 2017.

Archied noted that the largest sales contributor in the mixed-use and high-rise development segment was the Fifty Seven Promenade, a project launched in the third quarter of 2017. , Located in Jakarta’s business centre, the apartment was received warmly by the market and contributed Rp780.9 billion in sales throughout 2018.

Despite the property market being less than conducive, the Company has improved sales in the landed residential segment. The segment contributed marketing sales valued at Rp569.2 billion, an increase of 17.8 percent compared with Rp483 billion booked in 2017.

In the Industrial Estate development segment, Intiland booked Rp505 billion in marketing sales or 22.1 percent of the total. Sales from the Ngoro Industrial Park in Mojokerto, East Java is 4.9 percent lower compared with Rp531 billion generated in 2017.

Archied said that the Company has deployed a number of strategies to maintain marketing sales in 2018. In the second half of last year, for instance, the Company launched the Smart Deals Fest, an integrated promotion campaign to improve sales performance.

“The programme was held from 1 September to 30 November 2018 and returned Rp938 billion in sales. The largest sales were still from industrial estates and residential products, such as houses and apartments,” said Archied.

The Company’s management believes that the level of demand for residential property products remains reliable and will continue to grow. Currently, the Company has a number landed residential development projects in Jakarta and Tangerang, such as Serenia Hills, Talaga Bestari, Magnolia Residence, and South Grove, as well as such as Graha Famili and Graha Natura in Surabaya.

For high-rise residential products, the Company relies on sales of projects in Jakarta, such as the Fifty Seven Promenade, 1Park Avenue, and Regatta. In Surabaya, the Company’s offering include Graha Golf, The Rosebay, and Praxis.

According to Archied, the increase was driven mainly by revenues from office rentals and industrial estates. The increase brought a direct, positive effect to performance achievements and business prospects in the future.

The Company noted that in terms of type and sources, development income was the largest contributor to recurring income with Rp2.28 trillion. In addition, a recurring income of Rp595.7 billion was generated from rental of office and retail spaces; management of sports clubs and golf courses; warehouses; and facilities.

“The contribution from recurring income will continue to rise in the future after the completion of new development projects, such as office spaces and retail areas. There are projects that are nearing completion and will be operating this year, such as the Praxis and Spazio Tower in Surabaya,” said Archied.

For this year, the Company continues to focus on existing projects. There is potential in new development projects, but strong considerations must be given to the market’s direction and condition.

New development projects in Jakarta for this year include the Pinang Residence townhouse, a new cluster in the Serenia Hills residential complex, and an apartment development in South Quarter. In Surabaya, on the other hand, the Company plans to commence the development of the Tierra mixed-use and high-rise project as well as the 3rd phase of the Graha Golf condominium.

“In general, sales in this year remain challenging. We are aiming to achieve about Rp2.5 trillion in marketing sales or a relatively similar figure to last year,” he added.

Considering the development plans and property market snapshot in the future, Archied is optimistic that Intiland would be able to maintain its performance. The Company has prepared a number of primary strategies to maintain its financial stability and level of growth.

Intiland is also focused to market the remaining inventory of its existing projects, followed by disposal of non-core and low earning assets. These strategic measures are believed to be able to strengthen its business performance.