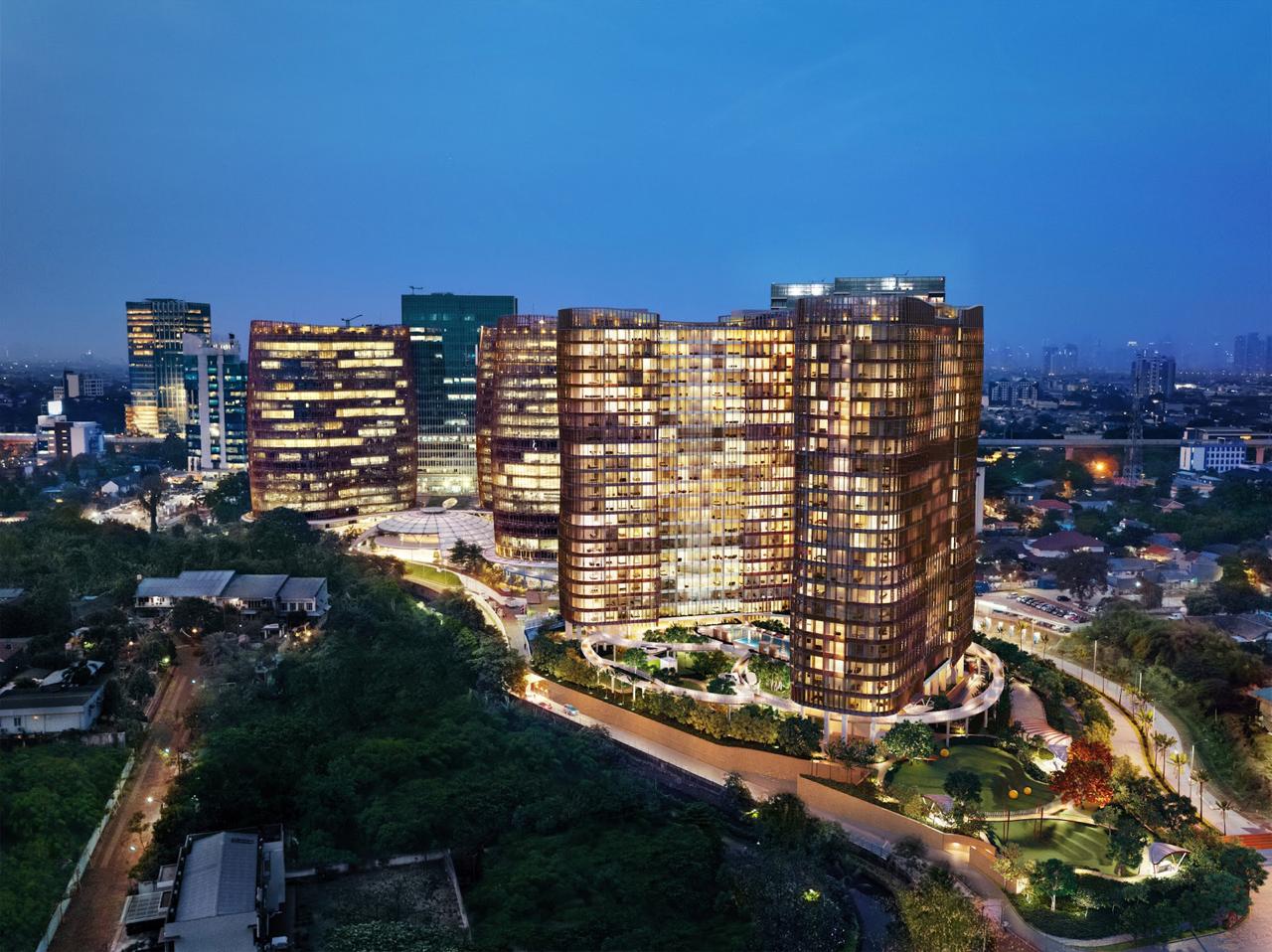 Jakarta (4/5) – Property developer PT Intiland Development Tbk (Intiland; DILD) today reported its financial results in 2019 amid the downturn in the national property industry. Based on its annual financial statements for the year ending 31 December 2019, the Company recorded revenues of Rp2.7 trillion, up 7.2 percent from 2018’s figure of Rp2.5 trillion.

Intiland’s Director of Capital Management and Investment, Archied Noto Pradono, explained that the increase in revenues in 2019 was mainly derived from sales of mixed-use and high rise development segment and residential areas. The increase was also underpinned by the sale of non-core assets that would not be developed in the near future as of the fourth quarter of last year.

“Revenue rose mainly due to the completion of several new projects, so that the related sale proceeds could be recognized and recorded as revenue. These projects’ construction has already been completed and we are starting to hand over the products to consumers. These include the Graha Golf condominium, The Rosebay, Spazio Tower and 1Park Avenue,” Archied stated in a written statement on Sunday (4/5).

The second largest contributor to revenue was recurring income, with Rp623.1 billion or 22.8 percent of the total. Revenue from the investment property segment posted a 4.5 percent increase from the achievement in 2018, which was Rp596.4 billion.

Following them was the landed residential development segment, which amounted to Rp942 billion or 34.4 percent of the total, 49.6 percent higher than the achievement in 2018 of Rp629.6 billion.

“The industrial estate development segment contributed Rp60.3 billion or 2.2 percent of the total. Most of it came from the sale of the Ngoro Industrial Park in Mojokerto, East Java, and the sale of logistics warehouses in the Aeropolis, Tangerang,” stated Archied further.

“Intiland’s net profit for the year in 2019 was Rp251.4 billion, up 23.5 percent from 2018’s amount of Rp203.7 billion. This net profit increase was also derived from the sale of the Company’s stake in the National Hospital in Surabaya, at the end of last year,” explained Archied.

Archied acknowledged how the challenges in the property industry were heavy in 2019. Emergency situation due to the widespread Covid-19 pandemic has directly affected the economy badly, and hampered the efforts to revive the national property sector as well as the Company’s cashflow.

The Company will continue to maintain its business performance in 2020 with a development strategy focused on existing and ongoing projects. By keenly observing the latest developments of the current situation, the Company is taking a conservative approach before making any business decision to develop any new project.

“Launching a new project will certainly be set in accordance with its development plan. We however shall continue to closely monitor the situation and the direction of the market meticulously to obtain the best momentum for launching,” Archied said.

For 2020, the Company will focus on measures to improve its sales performance from its inventory of products in current projects. The Company will continue exploring all market opportunities, including the middle to lower consumer segment whose movements remain active, with the main target being the end users.***